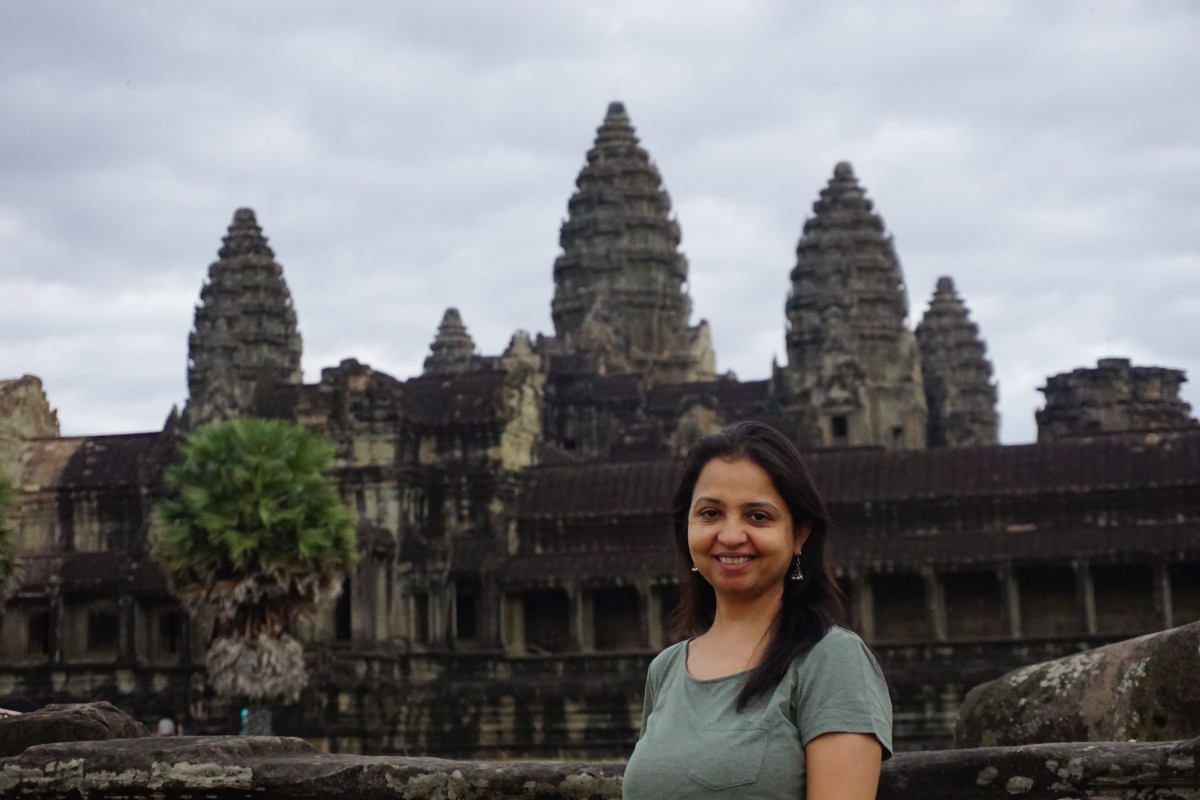 Also known as the lost city of Siem Reap Angkor Wat is the largest religious monument of early 12th Century built with the high classical style of the Khmer architecture. Hundreds of monuments of these Magnificent temples contain more stones than the Egyptian Pyramids. This was the capital of an Empire that controlled most of Southeast Asia. Its people were called the Khmer who fled the city more than 500 years ago. After a long battle in the 15th century, all but abandoned, the Khmer capital was lulled  into a centuries long sleep by the encroaching jungle.  In 1860, missionaries came across ruins in the Cambodian jungle and discovered the lost city of Angkor.

Angkor Wat is of sufficient complexity that at any time of day there are features to be seen at their best. Equally, it is too large  to take in at one specific time.You can purchase passes for one, three or seven days.

Like it is impossible to cover the details of temples in Angkor in one day, it will not be fair to put all the temples in one blog. I will be writing multiple blogs on Angkor, this being the second in the series, read the first one here.

I shall take you through the pictorial journey of each temple, at least the main temples and in a separate blog I shall give you tips to travel to Cambodia.

Take some down time before I take you to the next trip of another magnificent temple of Angkor.

7 thoughts on “The Magnificent Ruins of Angkor Wat”

There was an error retrieving images from Instagram. An attempt will be remade in a few minutes.