A legendary port that vanished off the spice route grid 3000 years ago was discovered recently in a  little town of Kerala Pattanam, that held this secret of the ancient port for thousands of years. As a traveler I always keep a look out for the stories in the back yard since I am not a full time traveler. When I heard the word Muziris for the first time in Kerala, where I am based for the time being,  It arose a lot of curiosity and I left to explore it. Little did I know that I am visiting a site that bears an exceptional testimony to a cultural tradition which is fast disappearing. 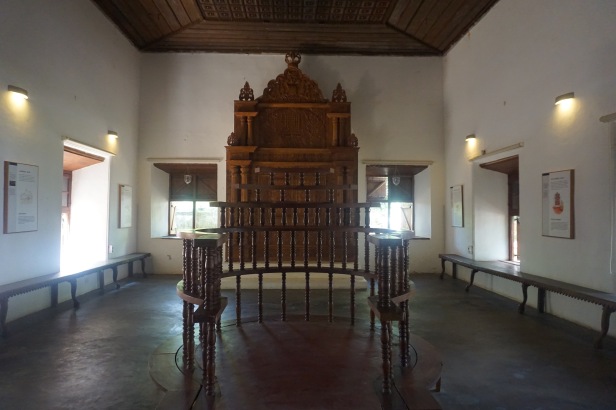 Charles, a native to this place and a well learned guide explained, “The King of Kochi entered into a treaty in 1500 to let foreign powers enter militarily into his land and this paved a way for the Portuguese to enter Kochi. They ruled for more than 150 years. He laid red carpet for them. The Prime minister of Kochi then thought enough is enough, he along with the Prince went to Colombo to invite Dutch and revealed all the secrets. Dutch came and bombarded the fort. In gratitude of having revealed the secrets, Dutch built a palace for prime minister, today known as Paliam Palace. Chasing the Dutch entered the British, and that gave birth to colonization of Westerns into India and slowly gradually it spreaded throughout the country and the saga of Indian slavery started. So this is a very important turning point in the history of India” By now his voice was trembling and I could feel the animosity he held. We were standing in the middle of a dilapidated Fort that witnessed history as early as 1st BC. 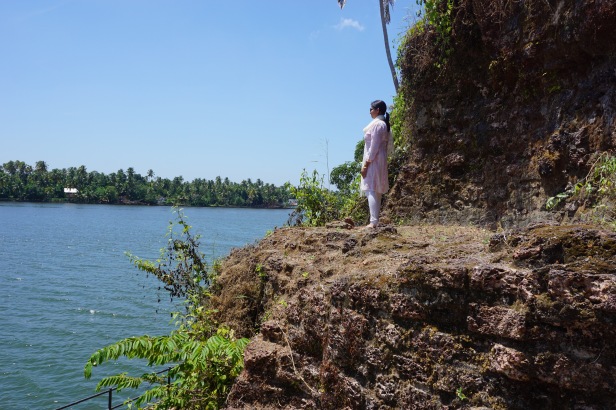 The Fort had a strategic position, on the mouth of the river Periyar before it joins the Arabian Sea, which gave it the advantage of controlling the ships and boats that passed to and from the interior of Malabar and thus served as a protection. A church and many traditional houses in the nearby area, built by the Europeans still remain today. It was captured and destroyed by the Dutch in 1663. 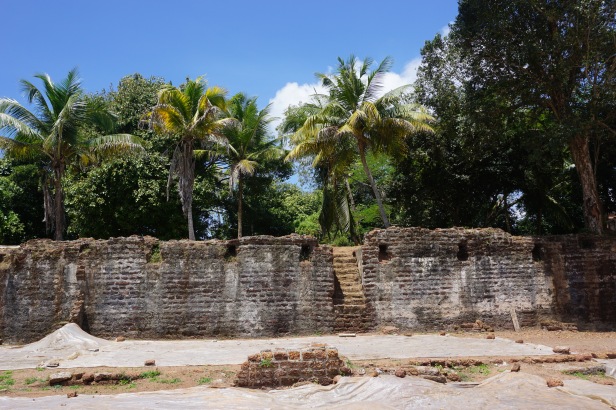 Muziris, One of the busiest ports of the world where traders from all over the world flocked to find a slot. It included Romans, Egyptians, Dutch, Portuguese, Chinese, Arabs. The ships came laden with gold and exchanged it for black pepper and other spices. This was the popular spice Route of the world. Known as Muziris Port in those days, it lost its existence thousands of years ago during an earthquake when water changed the direction and the Muziris was dropped off the map. However, the remnants of the port and its erstwhile glory still remain as reminders of an eventful past.

They are being conserved and preserved for future generations through one of India’s largest conservation projects – the Muziris Heritage Project.
Discovered less than 10 years ago in a small village called Pattnam, 27 Kms from Kochi, On a rainy day the earth opened up its secrets and a few kids playing nearby accidentally found some beads and coins that echoed the historical presence of multi cultural heritage. The excavations suggest that the site was first occupied by the indigenous “Megalithic” (Iron Age) people, followed by the Roman contact in the early Historic Perion. 21 monuments standing tall in this small village proudly boast the architect and cultural heritage of this lost city.

Muziris welcomes you to the foreland of trade culture, left behind by its ancestors from around the world, to the waves of Azhikode where Christianity first entered India, to the Cheraman mosque, which gave out the first Muslim call for prayers, to the Bharani festival at the Kodungallur Bhagavathy temple, to the original culture of the Jewish synagogue, to the village where handlooms spin thinks of heritage, to the Paliam palace and to the old waterways that led one to Muziris. That is Muziris, laden with historical sagas. It also reveals the most defining moment in the history of Spice route when Vasco Da Gama, a Portuguese explorer made an eventful journey to Malabar and opened new doors to the world which lead to rise and fall of mighty empires.

Entrance to the Paliam Palace

Inside view of the Bedroom of Palace 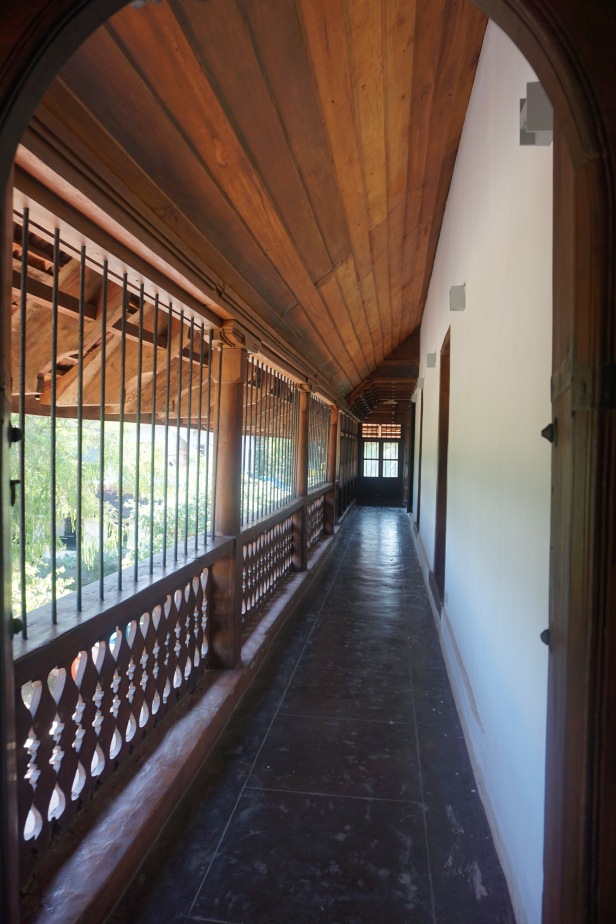 Little do people know of this historical landmark. I was surprised when I tried to pave my way through small alleys of Paravur village to reach the Synagogue, not a single resident could guide me to the place. It is very convenient to visit this place however I doubt if this is on many itineraries when one visits Kerala. This unearthed historical landmark can be reached from Kochi by Taxi in less than an hour to a small town called North Paravur. Government run hop on hop off air-conditioned boats ferry the tourists at a rate of 550 rupees for locals per head and 2000 for a foreign national which includes entry to major museums. The area is vast and divided into 3 circuits hence cannot be covered in one day. My trip was organized and sponsored by Muziri Heritage project office and I did not use the Hop On Hop Off service as I wanted to cover it in one day, I used my car. This gives one the flexibility to choose the most interesting sites. I was blown by the blend of Dutch, Portuguese and Kerala architect. Most of the monuments have been restored by Muziris Heritage Project and maintained very well.

A blend of Dutch and Kerala  Architect

Women Residence of the Palace-Paliam Nalukettu

Once the doorway to India for varied cultures and races including Buddhists, Arabs, Chinese, Jews, Romans, Portuguese, Dutch and even the British, Muziris has stood witness to civilisations being born, wars being waged and history being written.
If you are a history lover, do explore this historical site on your next trip to Kerala. 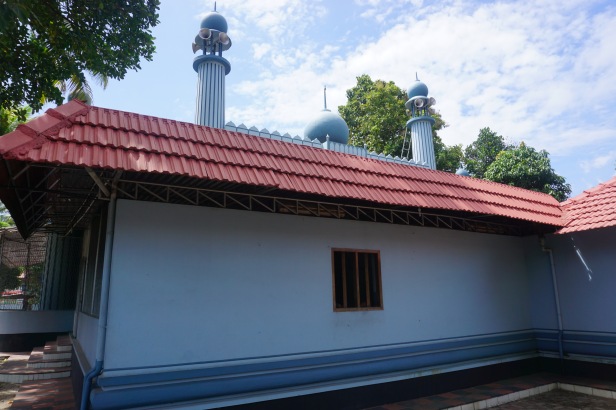 Have you ever visited a lost and found site?

2 thoughts on “The Lost And Found City of Muziris”